Q&A direct from Wonderful Copenhagen: How has hosting the COP15 climate meeting influenced people’s knowledge and their notion of Copenhagen in the UK?

“The future is not somewhere we go, we create the future.” This has been my opening line in several recent talks and it also the case for Copenhagen. I always refer to Copenhagen as the place to go if you want to experience what the future might look like. Copenhagen is referred to everywhere currently – almost as if it was a borough in London.

We must all aim to create a sustainable future and it seems like Copenhagen is leading the way – not only as a host to COP15, but as a globally respected Scandinavian city of possibilities. In spite of accelerating arguments between sceptics and believers concerning climate change as the creation of man, COP15 and Copenhagen has already succeeded in setting the ‘green agenda’ and there are still high hopes for a Copenhagen Consensus.

As seen from London, Copenhagen is already living the future. When Boris Johnson opened “Dreams on wheels” at London City Hall * September this year – I realised how much Copenhagen is ahead of the ‘Green Game’. Bicycle culture is so inbreed and a natural part of the Danish cityscape – we don’t even realised it. London could learn a lot from Copenhagen. 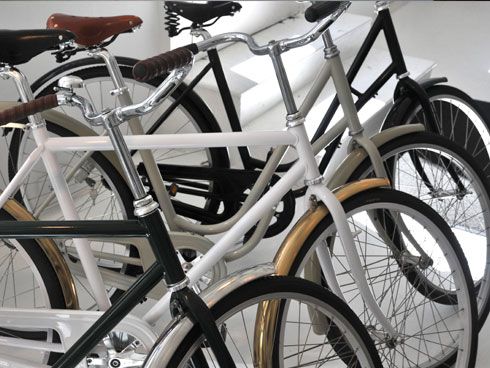 Mayor Boris Johnson opens ‘Dream on Wheels’
The real challenge will be to keep ‘Copenhagen’ firmly on the map even after COP15. As we all know, tomorrow’s people are already saying “Don’t tell me, show me.” So really we have to do the walk – not just talk the talk. That said I am proud of being Danish these days and I am confident that the positive effects of Copenhagen will continue after COP15. After all the Nordic regions are some of the happiest and wealthiest nations in the world. Copenhagen was voted most livable city in the world in 2008 and 2nd best in 2009 by Monocle magazine. So really we have a lot to offer even after COP15. 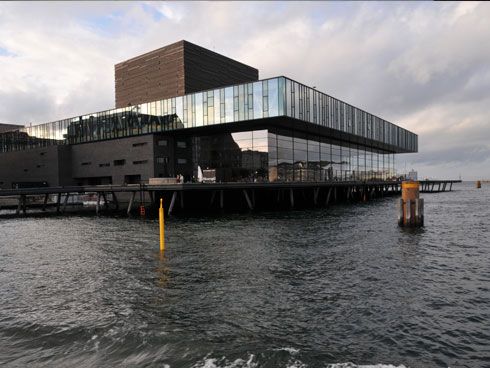 We asked a group of people their general consensus about the Copenhagen talks.

Here are some quotes and insights into what was said:
“I don’t think people are very optimistic about the results that is going to get out of the COP15 meeting. The government in the UK are not really committed. We need to apply more common sense as citizens to the problem and Britons are not very optimistic about the government being genuinely interested to solve this problem – all they just want to do is to stay in power. People have lost faith in the UK government – especially after the credit crunch. “ People in the UK will really like to get behind this, but politician has underestimated what people want. They want ethics. 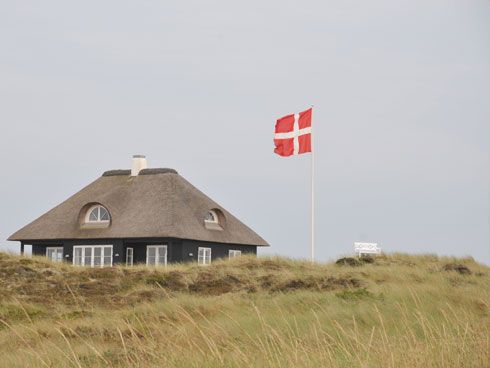 I also asked: Who are the goods guys then?
Most people agreed that Scandinavia was the place to look for ‘Green Inspiration’ and that Copenhagen should show they way. “They could really take the lead here if they wanted” – was what a lot of people said. “They should make intelligent alliances within Europe and take a strong lead – that would really make a difference.” 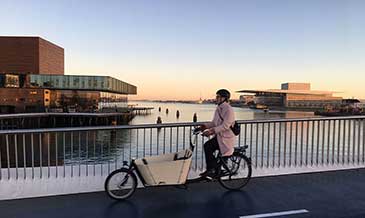 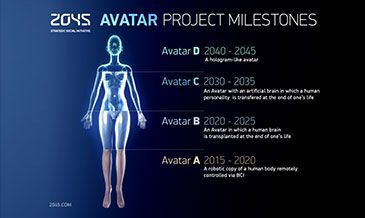 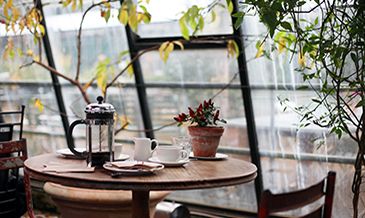 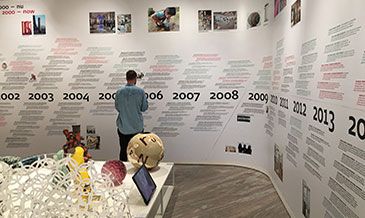 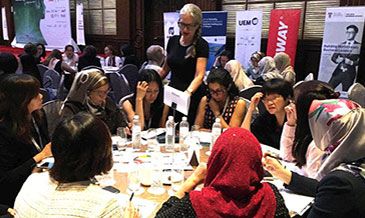